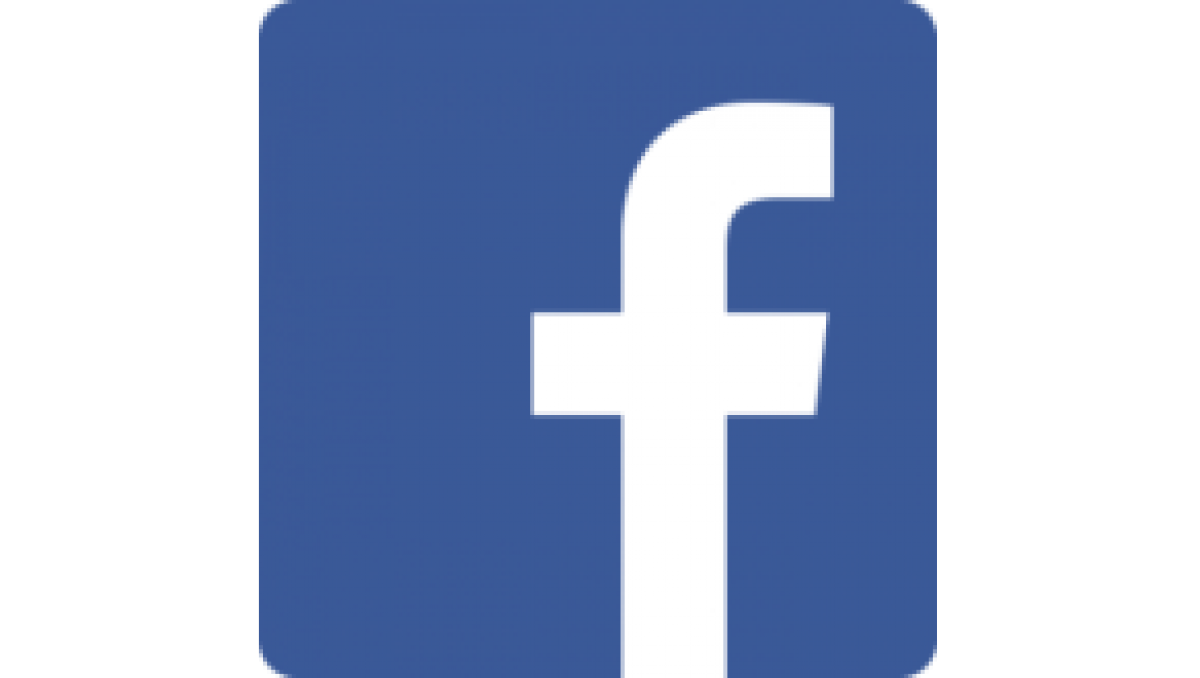 In May 2005, Accel partners invested $12.7 million in Facebook, and Jim Breyer added $1 million of his own money. A January 2009 Compete.com study ranked Facebook the most used social networking service by worldwide monthly active users. Entertainment Weekly included the site on its end-of-the-decade “best-of” list, saying, “How on earth did we stalk our exes, remember our co-workers’ birthdays, bug our friends, and play a rousing game of Scrabulous before Facebook?” Facebook eventually filed for an initial public offering on February 1, 2012; it is headquartered in Menlo Park, California. Facebook Inc. began selling stock to the public and trading on the NASDAQ on May 18, 2012. Based on its 2012 income of US$5 billion, Facebook joined the Fortune 500 list for the first time on the list published in May 2013, being placed at position 462.

In 2012, Facebook was valued at $104 billion, and by January 2014 its market capitalization had risen to over $134 billion. At the end of January 2014, 1.23 billion users were active on the website every month, while on December 31, 2013, 945 million of this total were identified by the company as mobile users. The company celebrates its tenth anniversary in the week beginning February 3, 2014.

On January 2014, during the week previous to the company’s tenth anniversary, chief operating officer of Facebook, Sheryl Sandberg, clarified: “He [Mark] always said Facebook was started not just to be a company, but to fulfill a vision of connecting the world”