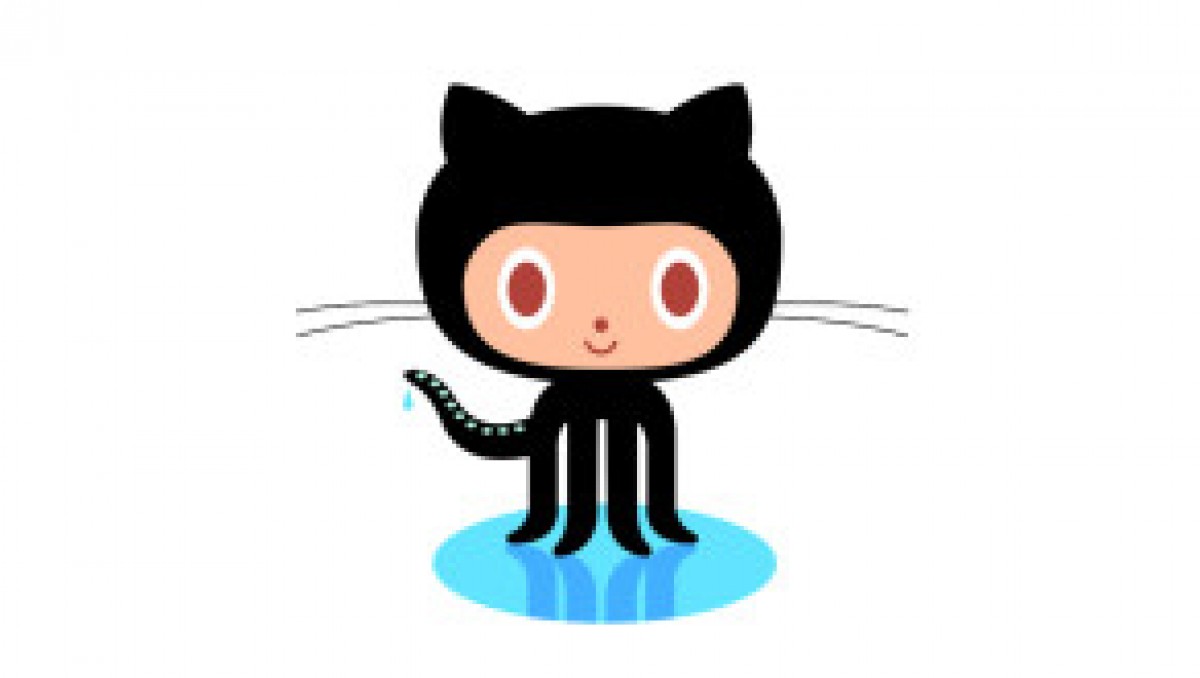 GitHub was launched in April 2008. Development of the GitHub platform began on October 19, 2007.

In a talk at Yahoo! headquarters on 24 February 2009, GitHub team members announced that during the first year that GitHub was online, it accumulated 46,000 public repositories, 17,000 of them in the previous month alone. At that time, about 6,200 repositories had been forked at least once and 4,600 merged. On 5 July 2009, a Github Blog post announced they reached the 100,000 users mark.

In another talk delivered at Yahoo! on 27 July 2009, Tom Preston-Werner announced that the numbers had risen to 90,000 unique public repositories, 12,000 having been forked at least once, for a total of 135,000 repositories.

The site provides social networking functionality such as feeds, followers, wikis (using gollum Wiki software) and the social network graph to display how developers work on their versions of a repository.GitHub also operates other services: a pastebin-style site called Gist that provides wikis for individual repositories and web pages that can be edited through a Git repository, a slide hosting service called Speaker Deck, and a web analytics platform called Gauges.As of January 2010, GitHub is operated under the name GitHub, Inc.