The Cost of Mental Illness 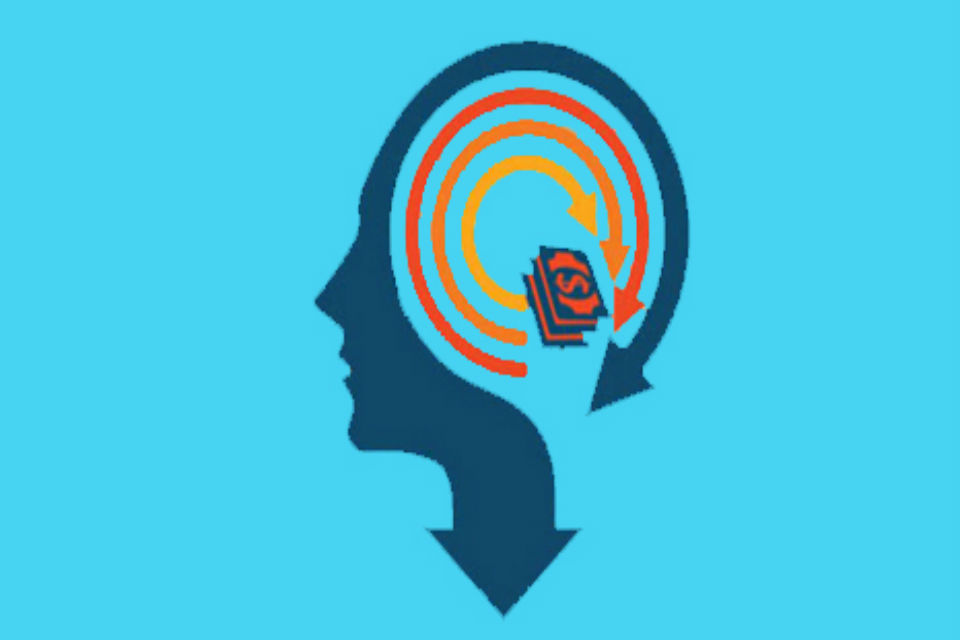 Mental illness is psychological prison which incarcerates millions of people around the world. It is an invisible and ignored epidemic. About half of the people you know will develop a mental illness at some point during their lifetime. Over 50 million Americans are currently forced to endure these lives characterized primarily by quiet desperation, which is often a fate worse than death.

Cost of Incarcerating the Mentally Ill = $35 Billion per Year

Over half of the U.S. prison population are mentally ill. Instead of treating the underlying biological and environmental causes of these disorders, we are criminalizing and incarcerating the mentally ill. The government currently spends over $70 billion per year on corrections.

The mentally ill are at higher risk of poverty, increasing their need for other public safety-net services like food stamps and subsidized housing. Their use of those services costs taxpayers another $150 billion a year.

Untreated mental health disorders result in a $79 billion annual loss to businesses due to lost productivity and absenteeism.

Due to the unavailability of appropriate care, many mental illness sufferers attempt to reduce their emotional pain by using harmful drugs. Depression is often self-medicated with alcohol, tobacco, cannabis, methamphetamine, heroin, cocaine, and even spray paint. While this may provide immediate relief of some symptoms such as anxiety, all of these drugs tend to evoke and/or exacerbate some symptoms in the longer term. Government spending related to smoking and the abuse of alcohol and illegal drugs reached $468 billion in 2005. Most abuse-related spending went toward direct health care costs for lung disease, cirrhosis, and overdoses or for law enforcement expenses. Beyond resulting in poor health and crime, addictions and substance abuse are major underlying factors in other costly social problems like homelessness, domestic violence, and child abuse.

More people die by suicide than by homicide. Suicide is often committed out of despair caused by depression, bipolar disorder, or schizophrenia. Approximately 8.4 million adults in the U.S. had serious thoughts of suicide in the past year, 2.2 million planned a suicide attempt, while one million actually attempted suicide. Many people who attempt suicide permanently damage their brains.