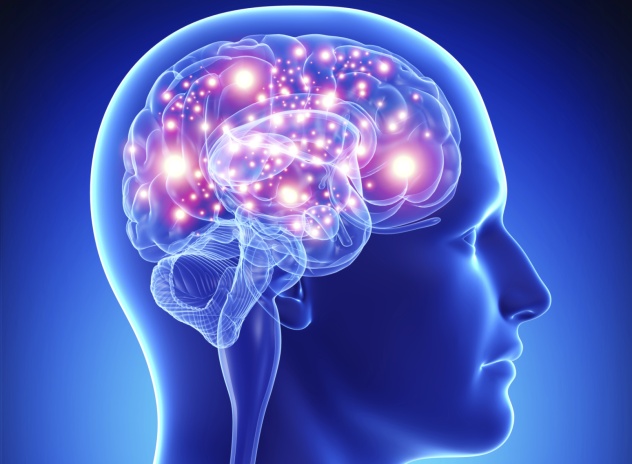 There is a severe quantitative deficiency in the field of clinical psychiatry. To illustrate, consider the rigorous approach that my industrial testing laboratory uses to identify, diagnose, and treat a relatively simple problem, such as a corroding pipe. The very subjective and qualitative approach that modern psychiatry uses to treat incomprehensibly complex problems, such as neurological disorders, looks questionable in comparison.

When a power plant has a section of pipe that is rusting and failing prematurely, the following steps are taken to diagnose and treat this issue:

Contrast this with a modern clinical psychiatrist’s treatment for an individual suffering from a problem as unfathomably complex as neurological dysfunction.

I was suicidal.  I saw psychiatrist after psychiatrist. They would talk to me about my problems and feelings for about a half an hour and prescribe me some drug based on their intuition and experience. There’s no quantitative testing to try to determine a root cause. There’s no research to see if they can figure out what is currently the most effective treatment for my specific subtype of mental illness. There is no quantitative tracking of the efficacy of the prescribed treatment.  There’s no tracking of adverse effects of said treatment.

After over a decade of failure by the medical community, I decided to bring the same techniques I use to solve problems in my laboratory to solve my psychological problem.  I started doing my own research, self-quantification, and analysis.

I read a lot of books on neuroscience, including the following:

I started experimenting with many different medications and supplements. I tried cognitive behavioral therapy and transcendental meditation. I even built my own cranial electro stimulation device that I used to pass 2 milliamperes of current through my brain. I tracked the effectiveness of my attempts.

Eventually, I found an NMDA-antagonist that has been shown to be effective for many individuals with a myriad of symptoms similar to my own. I presented this research to my psychiatrist. He refused to prescribe the drug because it’s not approved by the FDA for use with depression.

The drug was invented in 1969 and originally was approved to treat Alzheimer’s disease.  By the time anyone realized it was effective at treating depression, it was out of patent.  At this point, the potential profits to be made by any given manufacturer would be exceeded by the billion-dollar price tag that goes along with 10 years of FDA-required clinical trials.

My psychiatrist legally could have prescribed it to me for an off-label usage. He didn’t. I presume this refusal was out of concern over potential liability issues. Regardless, there’s no reason why I shouldn’t be able to just buy this drug over the counter. Its risk profile is lower than that of alcohol.

Anyway, due to the FDA’s backwards and restrictive policies, I was forced to hire a pharmaceutical company in a less medically oppressive country (China, ironically) to make it for me. I tested it at my lab to verify the purity. Then I began administration. The results were nothing short of miraculous.

Starting the medication felt like the first time I put on glasses. I was shocked and amazed to discover how beautiful the world was to normal people. Life was suddenly so much easier. I had tons of spare brain capacity now that I previously devoted to constantly hypothesizing about the infinite reasons that everyone hated me.

If the FDA had their way, my medication would have been intercepted by customs. I saw a story on 60 Minutes where customs agents gloated over a massive pile of overseas drugs they had confiscated. I’m quite certain that there are suicide victims rotting in the ground right now because the United States government prevents people from getting the medications they need.

We need to remove the barriers to self-experimentation. We must bring psychiatry into the 21st century. We must turn the treatment of mental illness into a science rather than an art that only slightly exceeds humoral psychology. We need to restore our right to the pursuit of happiness.